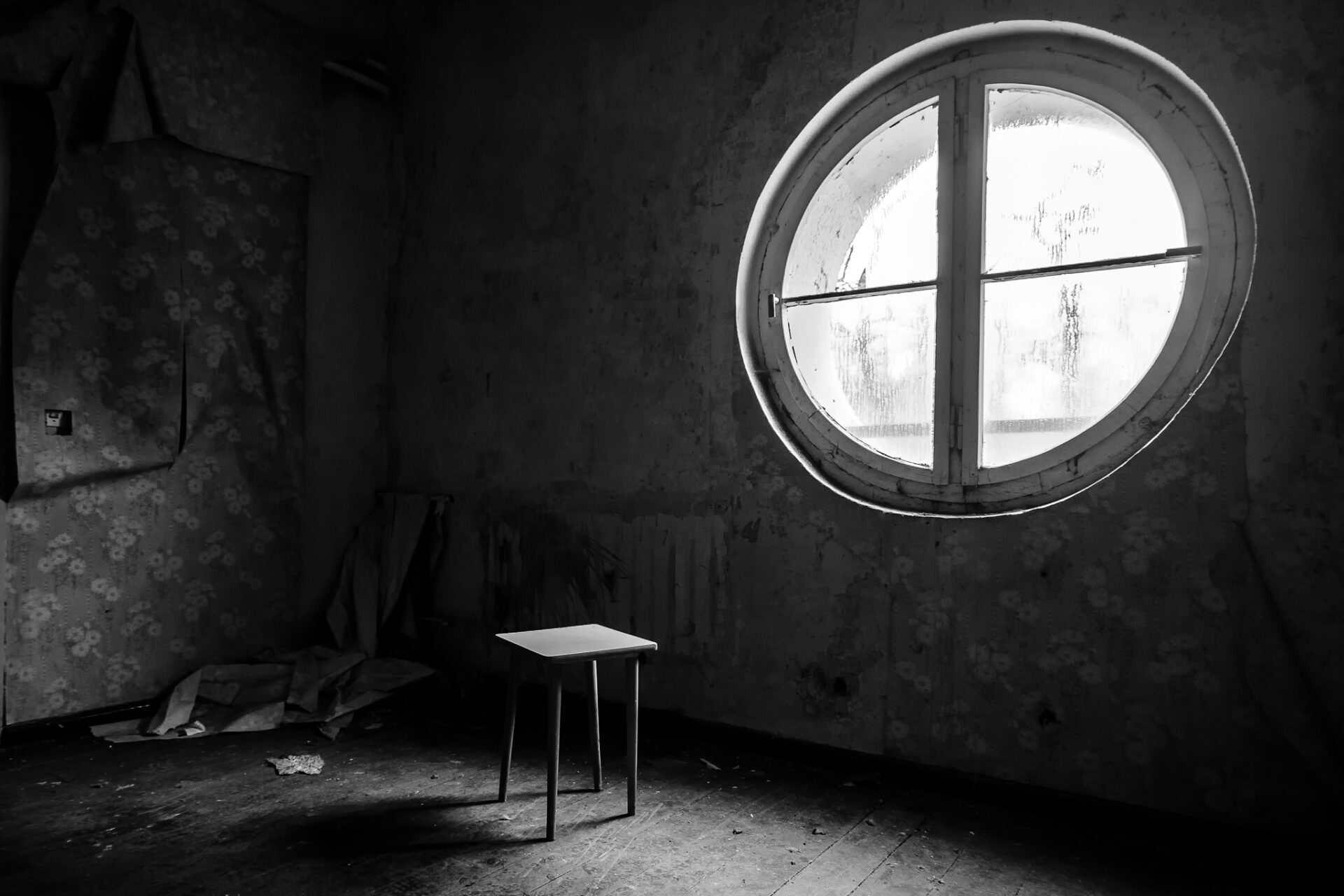 [Trigger warning: This post refers to depression, anxiety and suicide]. If you are struggling a lot at the moment, try to get in touch with people close to you or use the opportunities to get professional support (whether local, online or by phone). You are worth it!

I wrote the following text last week and posted it on Instagram. I have received a lot of feedback on it and it has sparked some deep conversations. The messages and stories of personal experience that I have received have strengthened my belief that we need to talk more about issues like depression and suicide. Especially in the social networks, those mostly superficial bubbles full of artificially fake images of endless happiness, a connection to the other sides of life is often missing. Therefore it is important to me to give the sad and dark sides of life a safe space and to raise awareness for them.

As many have known for a while or have seen in my last stories, I work as a social worker with people with a mental illness. Last Sunday I learned that one of my clients had committed suicide. I accompanied him for 2.5 years through many ups and downs, in many of his often daily battles. I was able to show him paths again and again when he saw only obstacles. I was able to take some weight off his shoulders. Especially in 2019, he was able to win many of these battles and we celebrated some big and small victories. During this time, life and fighting seemed easier and less draining. He was able to invest this released strength in his personal goals. It seemed that he had found a little of the peace he so desired. 2020, with the pandemic and its effects, became a year in which his fears and struggles often seemed to have no end. The good days became fewer and often they were just „less bad“ for him. In the summer, he regained some hope as he let me convince him to buy a bicycle to be more mobile again without fear of infection. His rides through Berlin or into nature to relax were probably his last beautiful moments. With autumn, the struggles and heaviness also returned. In his mind, the reasons for his fears and anxieties seemed to be confirmed, the good memories seemed more and more like delusions. But he wouldn’t give up, continued to take me with him into his battles and made plans for 2021. I’m sure the last time we saw each other, as I know now, we were both confident that he wanted to and would make it this time too. When and why he changed his mind after all, I will never know. All I know is that he decided not to reach out like he usually did when things got worse, and to go into his final battle alone.

I have pondered for a while whether and how to publicly process this sad, stressful experience here. The last few days have been very hard for me and I have thought about it a lot. It is important to me to create space for this topic here. Your messages and personal stories have encouraged me that we need to talk more about this. Even though the higher daily burden almost feels like normality after a year with the pandemic, we need to remember that for many people this continuous burden on top of their own battles is extremely difficult to bear. It is so important, especially in these difficult times, to stay in touch, to be attentive and compassionate to each other. To support each other. To take care of each other.

If you are struggling a lot yourself at this moment, get in touch with people close to you or with the many opportunities to get help, whether in person, online or by phone. Here you can find a list of international help lines, like the Telefonseelsorge in Germany (0800 1110111 or 0800 1110222). You are worth it and your presence matters.