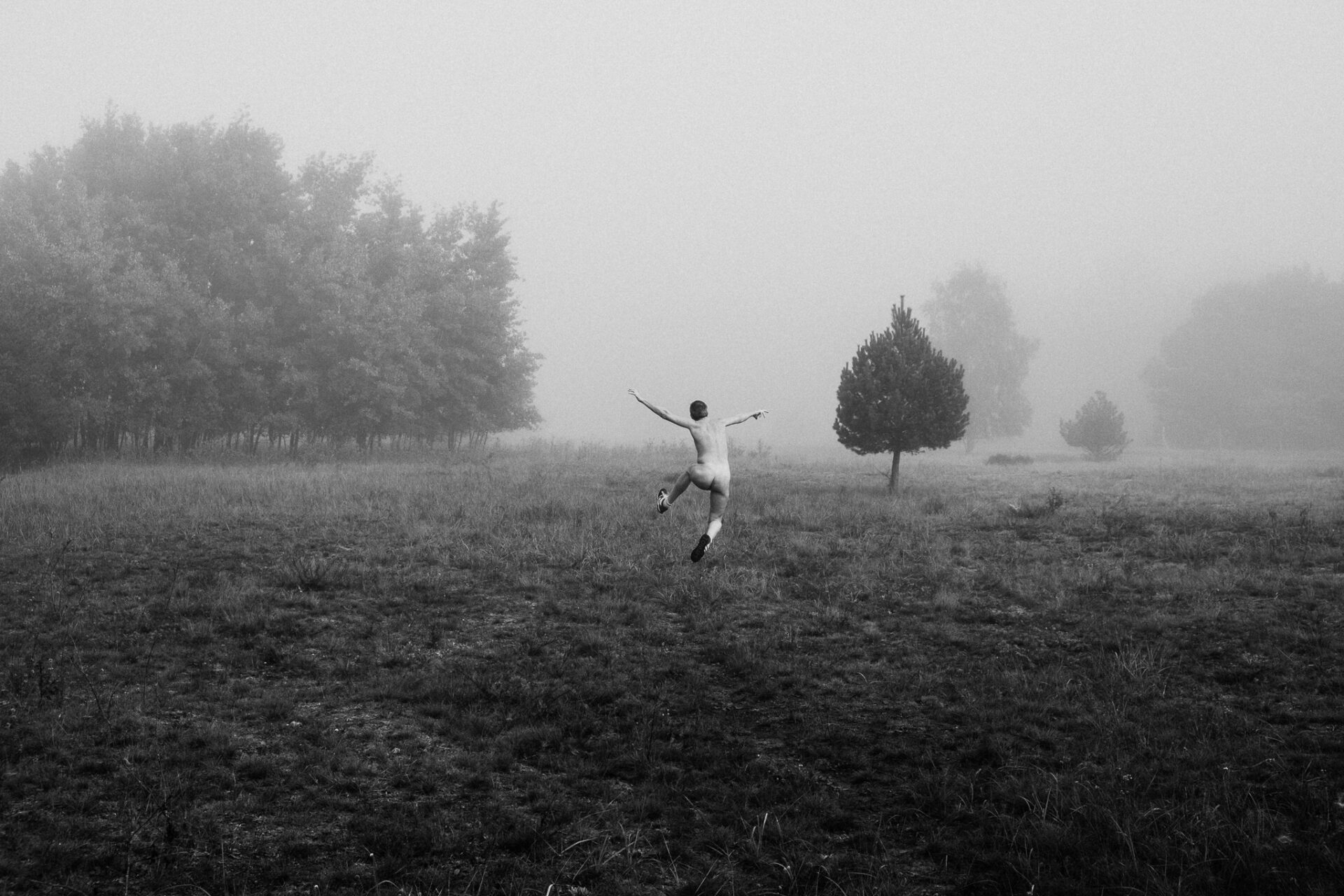 A new beginning. After a long time I have finally made the decision to redesign my website or rather to rebuild it from scratch. My previous content management system in the background, Koken, has been dead for years. So I got off that dead horse and switched to WordPress. Since two weeks I’m getting familiar with it and I don’t regret the change.

This decision was also driven by my wish to have a new safe and enjoyable way to present my pictures, especially for series apart from my portfolio. So far I have often used Instagram and Facebook for this purpose. But I am increasingly using nude photography as a means of expression and since nude photography is increasingly censored and deleted on these platforms at the same time, it came down to a conflict. Several times pictures of mine were deleted over the last months, although they complied with all rules on these platforms. My accounts were blocked several times as a result.

So I used my rising frustration as a motivation to build this website and start a new blog in addition to the "official" pages that serve as a business card. Series with selected pictures from different creative collaborations will find their place here. Of course there are other platforms on the internet that tolerate nude photography, but I decided that I don’t want to depend on changeable rules (see Tumblr) anymore. I’m aware of the danger that surely many people won’t make the few extra clicks on my website, but I hope that there are some people for whom it is worth the effort.

I will also add some of the previous blog posts here again step by step. Since everything is still new, I’m looking forward to your feedback, as well as hints about problems or if anything looks "off".