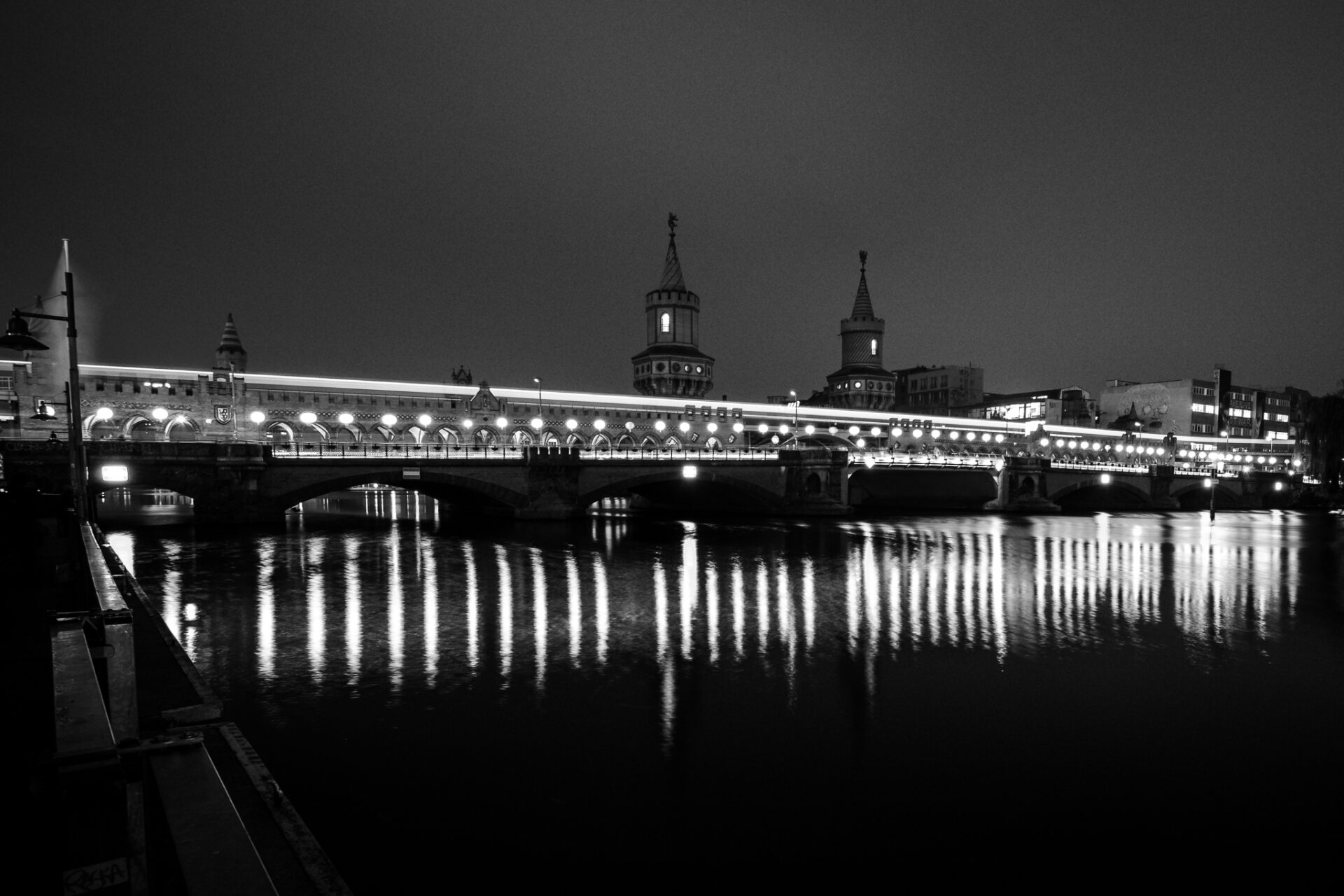 25 Years Fall of the Berlin Wall

With a little delay I now present my pictures of the celebrations around the 25th anniversary of the fall of the Berlin Wall, taking place in 2014. I was on the road on Friday and Sunday and walked the distance from the Reichstagsufer to the Oberbaumbrücke. It was really an eventful and exciting weekend. I liked the concept of the "light border" very much and also the mood among the people was so positive and relaxed. Please excuse the sometimes very noisy pictures. I took most of the pictures without a tripod, in addition to cold hands and little light… but i don’t care… being there was everything.

On Friday evening I roamed all the way from the Oberbaumbrücke to the Engelsbecken. I only knew the Engelsbecken by its name and had never been there before. A really nice spot in Berlin, I will definitely go there again in summer, because according to a colleague the café directly at the basin is lovely and the food is tasty.

On Sunday I started already in the afternoon, in order to have a little more time for the distance from the Reichstagufer to the Oberbaumbrücke. I also wanted more time for the information boards and the personal reports of the witnesses. It was so interesting to read and hear how the fall of the wall influenced the biographies of so many people in very different ways. With the exception of the youngest generation, almost everyone associates something personal with it. This exchange of information and experiences was really very exciting and I was able to take many new impressions and thoughts with me.

I only found the breakdown of the mobile phone network and the mobile data networks annoying, because I wanted to meet people on the way, but an arrangement was almost impossible. Phone calls in the inner city area were barely possible (I didn’t get any), SMS sometimes had a delay of more than 30 minutes and the internet was almost non-existent. Somehow it worked out with a lot of luck and at the end I met a friend, not at the Reichstag bank as planned, but later somewhere at the East Side Gallery. Sometimes patience is key.

Finally, two pictures of the "volunteers", who less than half an hour after the disappearance of the light border, began to collect the lantern stands and carried them away. Either as a piece of German history in the form of a lamp for their garden or as an object for sale on Ebay. According to the newspapers, the first stands were offered before midnight on Ebay for fantasy prices up to 8000€, later the prices settled at ~100€.

Note: This is a repost of a blog post i shared in 2015 on my old website. I think my new blog is a much better place to store my thoughts and stories that I have written down over the last few years.

The Sound of Silence