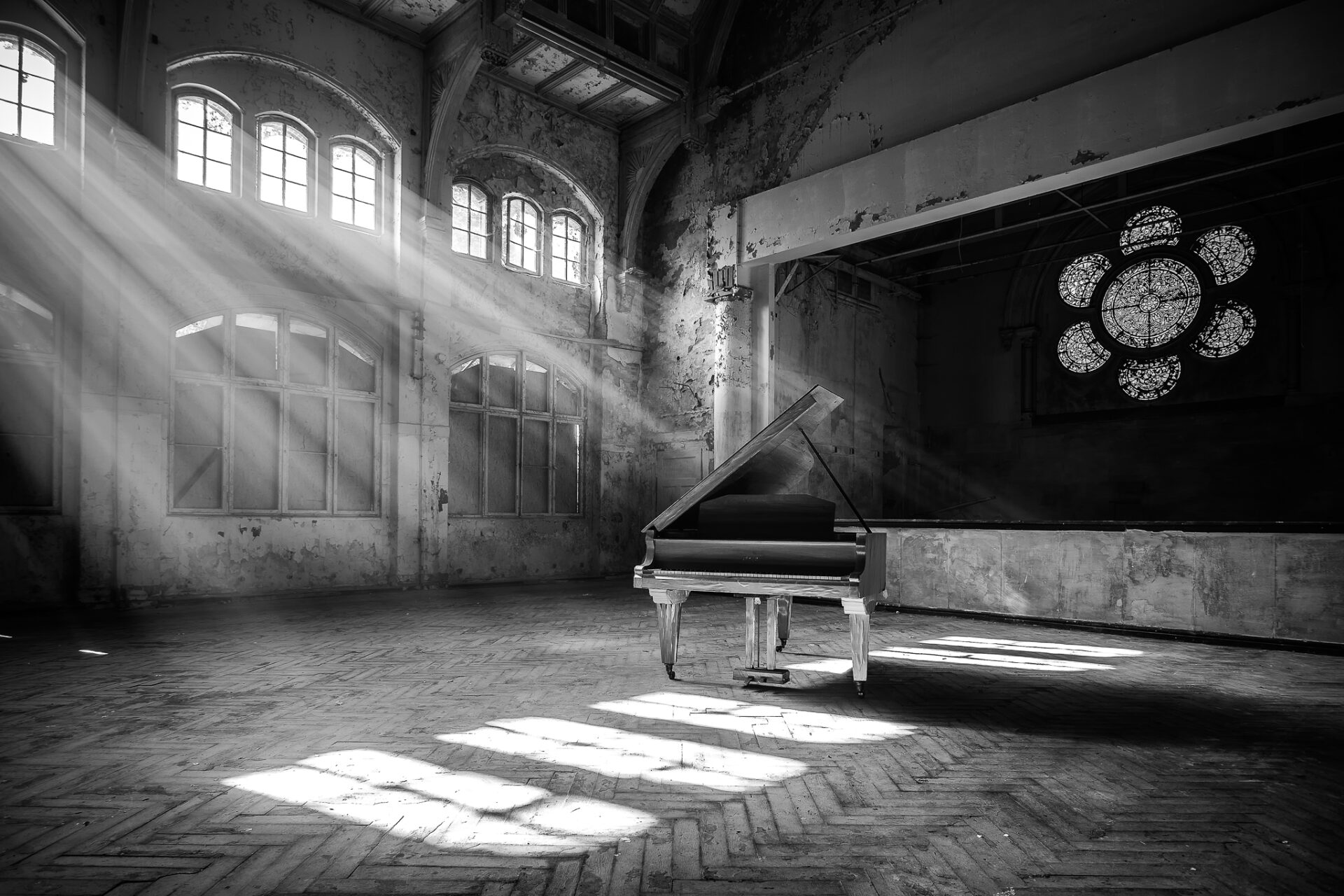 The Sound of Silence

Another retrospective of my beginnings… just out of curiosity I started exploring different abandoned places in the middle of 2013 and also took some pictures there. I found it simply exciting and had no idea in which direction this passion would develop one day. The pictures were for me and I only showed them in privately, I wasn’t registered on Facebook or Instagram or any other social media platform.

After I got a lot of positive feedback for the pictures and was encouraged to show them to a bigger audience, I signed up on Facebook in autumn 2014 and later on Instagram. Since I avoided social media in my private life before that, it was very unusual for me at the beginning. But over time, I recognized Facebook as a good tool for connecting with other photographers and exchanging information. Later, I was able to make more and more contacts with people who just wanted enjoy the pictures.

I collected some of the best pictures from those first years as a series with the title „The Sound of Silence“, because silence was what impressed me the most in many of the places I visited. How quiet such once lively places can be after decades of deep slumber. It was exciting and my challenge to capture this silence together with the traces of transience in my pictures.

For me these places were a welcome slowdown from my often busy everyday life, they were places of quietness and I wanted to transport this with my pictures. I quickly decided to work in black and white because that way I could focus on light, structures and details. Colours often seemed too „loud“ and distracting to me. The black and white pictures had the calmness I was looking for and wanted to show. And I have long admired black and white photography, its power to transport stories and feelings was something I also wanted to use for my pictures.

Almost three years ago I had a conversation with a new colleague who, as it turned out in the conversation, was in the process of setting up a gallery in addition to her second job as an art lecturer. She encouraged me to take the next step and exhibit my pictures on real walls. I had been struggling with this decision for a while because I was unsure whether my images were good enough. I felt like one of those poor fools who is persuaded by his friends to take part in a casting show because they think he’s a superstar and then fails.

Fortunately, I relied on her opinion as an art lecturer and dared to take this big step. The following exhibitions over the last years were wonderful and exciting experiences, which I don’t want to miss anymore. Through the contact with the visitors at the exhibitions, with other artists and gallery owners, I have learned so much and received important feedback that it has helped me to develop further. Even though I rarely exhibit this series anymore, it will always have a special place between my works because it has got everything rolling.

25 Years Fall of the Berlin Wall