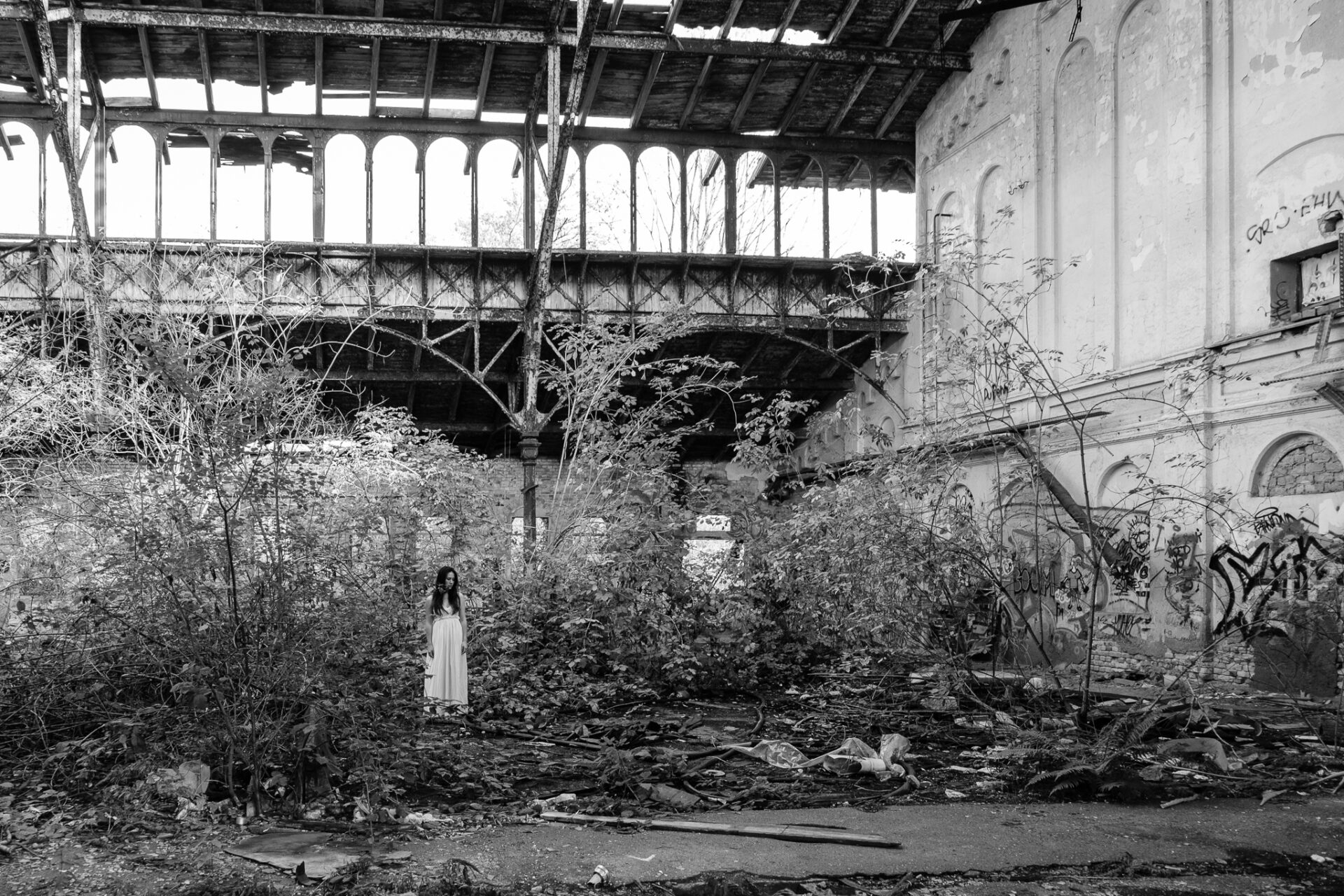 The last weekend was all about analog photography. Not everything went as planned, but more about that later. After I had been in contact with Axel for a long time and we talked a lot about analog photography and film development, I came to Leipzig for the weekend to get to know Axel personally and to fulfill my long cherished dream of developing my own films with his support. In order to be able to fill my analogue films beforehand, I was very happy that Ivana had time for a shooting. Since I still don’t feel one hundred percent sure about handling the analog camera, I still had my digital camera as a backup and to take some additional pictures. This should not be like that in the long run, but this time it proved to be a stroke of luck.

Anyway, I was at Axel’s studio and photo lab on Saturday afternoon, after a short introduction I took the role of the trainee and tried to absorb as much as possible of the knowledge and procedures. It was very exciting to practice every step and every movement with open and then closed eyes in order to separate the film flawlessly from the paper in complete darkness and get it into the development can. And I think I did quite good for the first time. Unfortunately the old Mamiya seemed to have had an unnoticed problem with the shutter and on the three developed films there were only four pictures in total, the rest of the films was not exposed. Everything seemed to work out during the shooting, settings, release, film transport… only the shutter did not open. I have to admit, the moment I pulled the first completely empty film out of the can after 30 minutes of work and waiting was very frustrating.

But even though I almost couldn’t take any analogue pictures with me, I still have the nice memories of the weekend and some digital pictures, like the one at the beginning. But i am sure i will take new analogue photos soon.

Note: This is a repost of a text i shared in 2019 on Instagram. I think my new blog is a much better place to store my thoughts and stories that I have written down over the last few years.

Where it all started